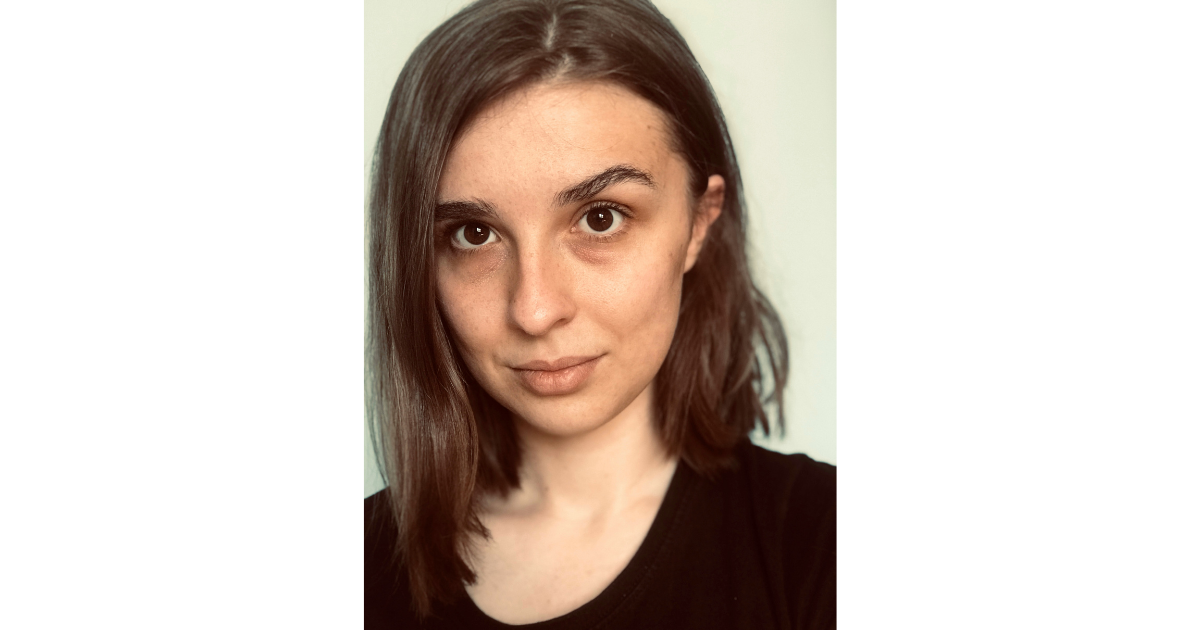 On a daily basis, Monika is a software developer in test and keeps her eye on the quality of the SDP platform. She said: I like reading, I believe it is a crucial tool to see other perspectives and be a more empathetic person. Also, it can help understand the world a little better.

Check out her 5 book recommendations!

1.Kurt Vonnegut, Slaughterhouse-Five
Vonnegut is my favourite author. I like the way he describes difficult issues with a tasteful sense of humour. Slaughterhouse-Five is probably his most popular book and a great gateway to his works. The story is told by Billy Pilgrim, who describes the terrors of the bombing of Dresden, but also the time when he was held in a zoo by aliens on Tralfamadore The story forces the reader to think about issues such as pointlessness of wars, randomness of the world or mental illness. However, the skilful usage of word and humour makes it pleasant to follow.

2.John Steinbeck, The grapes of wrath
The story is about a family from Oklahoma who seek better life in California during the Great Depression. Steinbeck masterfully depicted the struggle to retain dignity and to preserve the family in the face of disaster, adversity, and vast, impersonal commercial influences. Also, the story is a strong criticism of greediness of the businesses, which exploited and lied to workers. The story is told from different perspectives with colloquial language and for me that is a great way to increase one’s empathy.

3.Terry Pratchett, Nation
The novel is set in an alternative history of our world, shortly after Charles Darwin has published On the Origin of Species. A recent Russian influenza pandemic has just killed the British king and his next 137 heirs. Except for the opening chapter, the novel's action entirely occurs in the Great Southern Pelagic Ocean (the fictionalised South Pacific Ocean) on a particular island known by its indigenous inhabitants as "the Nation". I think it is a great study of the development of civilization as well as tradition, faith. Also, it praises finding joy in the moment.

4.Stanisław Lem, The Futurological Congress
This is a story about scientist Ijon Tichy who is a participant in the futurological congress where the issue of overpopulation is discussed. At the same time, there are riots on the streets. Tichy discovers that the psychoactive drugs were put into water supply to pacify the riots. Soon Tichy realises that drugs made him see the completely different from reality. The book poses questions such as if is always worth to know the truth no matter how horrifying it is, is there a universal truth or because since we can process it through our imperfect minds.

5.J. K. Rowling, Harry Potter and the Philosopher's Stone
I believe there is no need to tell what the story is about. I have a huge sentiment towards the Harry Potter series, especially to the first book. It was my gateway to reading and this book showed me that reading doesn’t have to be a chore but can be enjoyable activity.