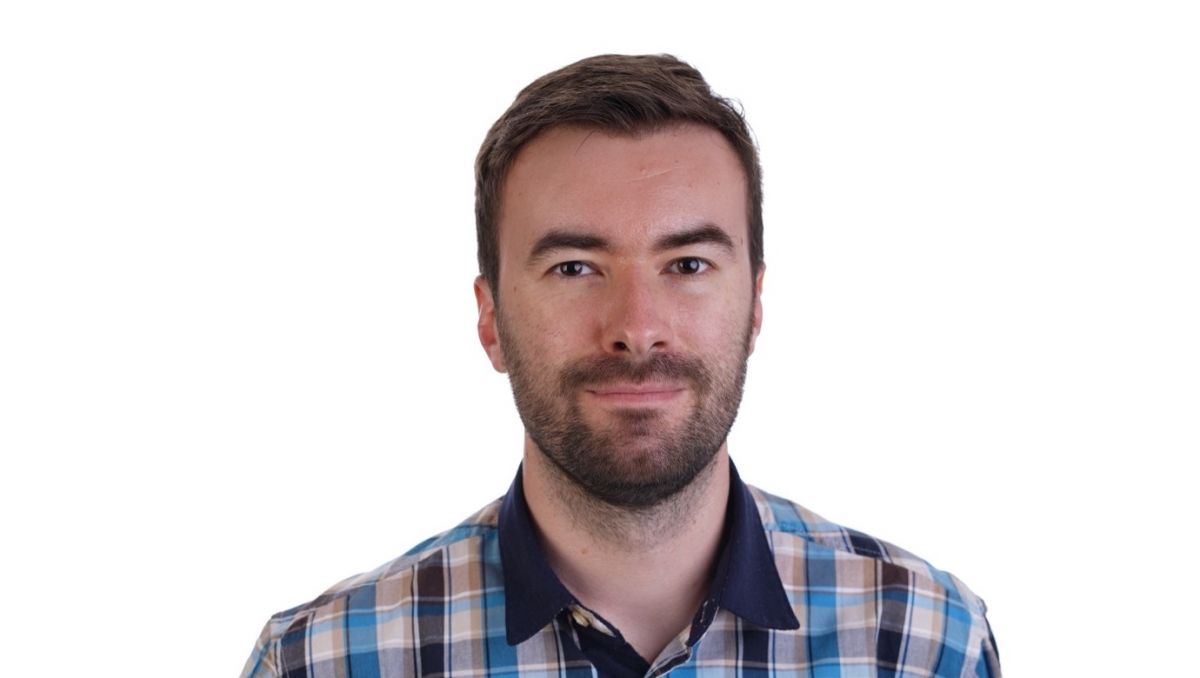 In this series, we ask our William Hill colleagues to share their favourite book recommendations and tell us what specifically they learned from them. Today we present 5 recommendations from Łukasz Wróbel.

On a daily basis, Łukasz is a Senior Software Engineer in Koki Monsters team in Sportsbook. He said: I joined Grand Parade mainly to become a better programmer, but what I found here surpassed all my expectations. I’m working alongside fantastic people, who are passionate about what they do, about sport and about delivering best value to the customer. I am proud to be a part of this and it motivates me to always be my best self as well.

My hobbies revolve mostly around Japan and everything Japanese as well as an occasional PC or board game. I love reading fantasy books as well as manga and manhwa (Korean manga), so my list will somewhat reflect this. In a book, I love a story that draws me deeper and deeper with each page that was supposed to be the last one for the day, about characters facing insurmountable odds and experiences that will break them, or on the off chance they manage to overcome them, make them into someone amazing. Enjoy.

Brandon Sanderson, The Way of Kings

Summary: The Way of Kings takes place on Roshar, where powerful storms regularly ravage the landscape and nature has been forced to adapt. It follows three main characters: Kaladin, a former healer turned soldier turned slave, who discovers his special abilities while struggling to protect his followers; Shallan, a scholar turned thief, who must steal a magical device to save her family from ruin; and Dalinar, a martial prince who keeps having visions and might be going crazy, even as he fights a war. Each will play a part in bringing back the Knights Radiant, the organization that used to protect humanity from evil until they broke their vows and disappeared - because that evil is coming back.

My thoughts: Ah, my absolute favourite book of all time, by my favourite author. Sanderson is an unrivalled master at creating complex and original fantasy worlds with unorthodox magic systems touching every aspect of the inhabitants’ lives and does an excellent job of keeping it all consistent and logical adhering to his own First Law of Magic: “The author’s ability to resolve conflicts in a satisfying way with magic is directly proportional to how the reader understands said magic.” This book is, however, not only unique in its sheer scope of the created world, complex, layered plot, and great narrative but where it shines, the most is the character development. Their decisions, struggles, victories, and failures shape them in amazing, not always obvious, but relatable ways. The thing that resonates with me the most after reading this book time and time again is the creed of the Knight Radiant: “Life before death. Strength before weakness. Journey before destination.” and how the characters struggle to not only understand those words but live by them.

Summary: One of the most popular Polish fantasy stories revolves around Geralt of Rivia, a witcher, who was genetically modified to save humans from monsters. During his journey, he gets dragged into war, political intrigues and is surrounded by hostility, struggling to stay neutral, do the right thing and remain a decent man in a world where the worst monsters are usually not the creatures he was meant to hunt.

My thoughts: I could write an entire essay about The Witcher (which I actually did on my high school final exam) and the motive of destiny, which is ever-present in Sapkowski’s books. I love the plot, the humor, the satire of polish fables, but most of all I love the struggle to avoid a predestined outcome, while unwillingly making it come to pass, but usually in an unexpected way, which makes the characters grow, challenge their beliefs and embrace who they become on that journey.

Mathew Stover, The Revenge of the Sith

Summary: Star Wars fans need no introduction to this title, while for all those less familiar with the universe, it’s a time of war between the Republic and the Separatists (known as the Clone Wars), when Anakin Skywalker, a man supposedly prophesized to bring balance to The Force is on the front lines, surrounded by duplicity and terrifying visions of the future. He is forced to sacrifice and betray what is most important to him or fight to protect it, which may turn out to be even more difficult and destructive.

My thoughts: As a Star Wars fan I had to include this book here, as in short, it’s simply brilliant. It helped me heal the wounds of watching one of my favorite plots butchered by George Lucas’ infantile directing and even elevated it to a newer and deeper level than any movie ever could show. Stover manages to perfectly capture the turmoil and struggle of both the Galaxy and Anakin at the same time, mixing moments of shining light and hope with overwhelming darkness, despair and hopelessness, to form one of the best narratives I had the pleasure of reading. The great lesson from this book is about a balance between darkness and light, as one cannot exist without the other and even though the bigger the light, the greater the shadow, even a small light can hold the darkness back.

Summary: Yuuhi Amamiya is an average college student who suddenly wakes up to a talking lizard on his bed. That lizard, Sir Noi Crezant, tells Amamiya that the world is in grave peril: a massive hammer in space created by an all-powerful mage is going to smash the world to pieces, and Amamiya has been chosen as one of twelve knights that have the power to stop it. Now he must find the other knights and the Princess, who will lead them to victory. Unfortunately, Amamiya wants nothing to do with this quest… at least until he discovers the Princess is his next-door neighbour and wants to smash the world herself.

My thoughts: Hopefully it’s not against the rules to include a manga here (as they are books), but I think it’s worth the risk:) What makes this one of my favorite mangas of all time is the amazing character development, where young people enter adult life with their own baggage of issues, pains and fears, and the way they find ways and motivation to overcome them, embrace every part of life and pave their way to great adulthood. Important lessons like “adults should be awesome, so the next generation will learn to be awesome by their example”, or “people can’t fly :)” are but a few that can be learned from this great read.

Summary: The story revolves around 7 pilgrims (each with an exceptional backstory) on a journey to the distant planet of Hyperion in order to confront the legendary creature known as The Shrike (so named for its habit of impaling its victims on a tree of metal thorns). With the universe on the brink of war, the pilgrims have been asked to make one last journey to the Time Tombs (ancient structures that move backward through time) in order to learn the secret of the Shrike and hopefully help prevent the destruction of human civilization.

My thoughts: The distant future world created by Dan Simmons is interesting and complex, but for me what shines especially brightly in this book were the character backstories. The story of Sol Weintraub, whose daughter ages back in time is especially heart-wrenching (think of Benjamin Button, but with memory loss of each passing day). The motive of destiny, controlling it, or submitting to it is interwoven into the entire story and different takes on the topic, as well as often unexpected outcomes of those decisions, is what I find the most compelling about this book.