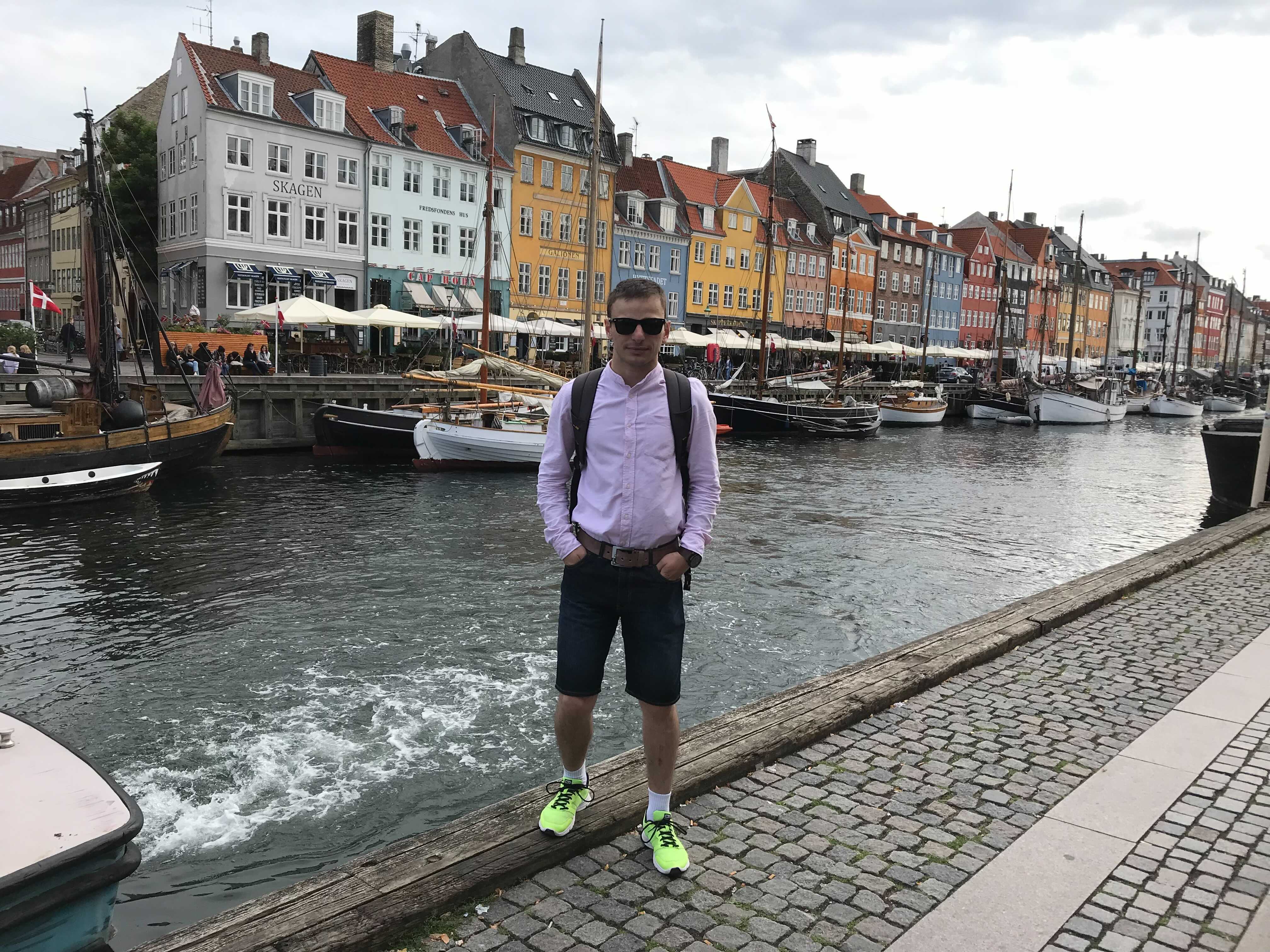 On a daily basis, Giga is a Senior Software Engineer in gaming. He says: My work gives me an opportunity to learn something new every day. Besides work, I like sports. I used to play football and was taking part in Krakow BiznesLiga. From sports, I also like cycling, running, sometimes playing tennis and volleyball. I also like travelling and exploring new places. After moving to Poland I started to like cooking.

Check out his five-book recommendations!

The main plot is about rushing into doing human experimentation and in the process treating humans as if they are no more valuable than lab animals. Algernon is a laboratory mouse who has undergone surgery to increase his intelligence. The story is told by a series of progress reports written by Charlie Gordon, the first human subject for the surgery, and it touches on ethical and moral themes such as the treatment of the mentally disabled.

Three Daughters of Eve is a novel by Turkish writer Elif Shafak. The book centers on a wealthy, middle-aged housewife, her childhood in Istanbul and her time as a student at Oxford University where she fell in love with a philosophy professor. The author has a very interesting style as she jumps back and forth in the timeline but as soon as the reader gets used to it, it goes smoothly.

3.Mark Manson, The Subtle Art of Not Giving a F**k

This book is considered a self-help book. It stresses the fact that usually, we are worried about things that are not worth worried. The book is about the fact that failures are not end of the life. It says that instead of putting ourselves into depression after failure, we have to take lessons. Improvement at anything is based on thousands of tiny failures. If someone is better than you at something, then it is likely because she has failed at it more than you have Pain is part of the process.

Brian Tracy is a well-known public speaker and self-development author. He has written few motivational books and “Eat that Frog” is one of them. Usually, people are afraid of taking responsibility for doing the hardest task at first and they try to start day with the easiest ones. Brian Tracy in this book recommends starting our day with the biggest, most important, and most dreaded task. It's also the task you are most likely to procrastinate on. He is also about disciplining us to eat that frog first thing in the morning every single day.

This book is the continuation of the previous one “Eat That Frog”. The book is about how we can change our negative experiences into positive ones. The authors outline twelve ways that we could be our best and develop a positive personality for a happier life. If you’re finding that your mind tends to go to the negative far more than the positive, then Kiss That Frog is going to be a great read for you.