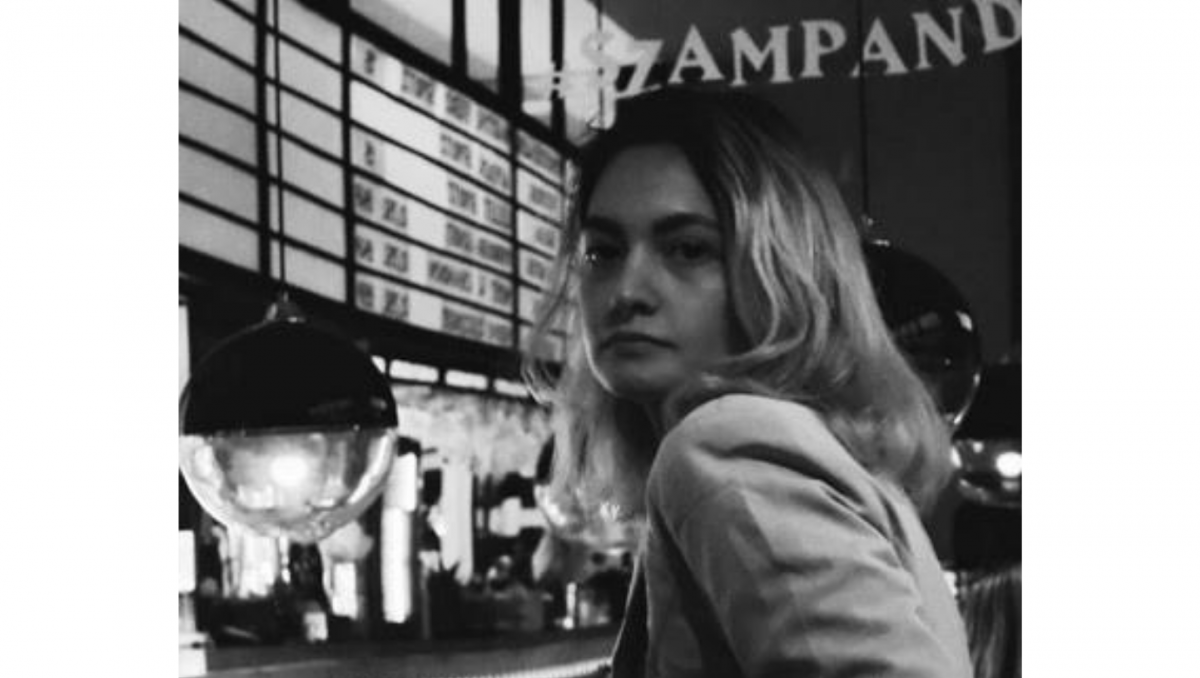 On a daily basis, Diana is an iOS Developer. She makes iOS apps and has recently been transferred to the International channel to develop applications for non-UK markets. She speaks 6 languages and believes in transhumanism values. Check out and enjoy her 5 books recommendations!

1.Dogs and Demons by Alex Kerr

Published in 2001, this colossal take on Japanese economic decline in the 1990s is still a great guide into depths of the country’s modern issues - such as bureaucracy and environmental problems. While the future does not seem so dark anymore (at least the way I see it), these problems still persist in Japanese society. The book is abundant with facts and references.

2. The Ego Tunnel: The Science of the Mind and the Myth of the Self by Thomas Metzinger

Thomas Metzinger is a German philosopher, professor of theoretical philosophy and a co-founder of the Association for the Scientific Study of Consciousness. He is, in no doubt, one of the key figures in modern philosophy, which cannot exist out of the context of mammals biology and neuroscience. In his “The Ego Tunnel” Metzinger states that our consciousness is but a result of our brain’s evolution. It has emerged as a result of tries to perceive the world in a manner that would not be deadly shocking to our bodies; on the other hand, it means we are unable to actually see the world as it is. Imagine seeing electromagnetic waves, or audibly perceive other forces of nature. The phenomena of “self” is basically a glitch in the system. “The Ego Tunnel” is a follow-up to another Metzinger’s book, “Being No One”.

Robert Gu, once a brilliant poet, wakes up after having suffered from Alzheimer’s disease for years. Robert finds himself in a strange new world, where humans interact mostly within a virtual reality using wearable devices. “Rainbows End” has impressed me with its positive view on the future of humanity and technologies - by no means is it your classic pessimistic noir cyberpunk. The book is set in 2025; what level might we, as a civilisation, achieve in 5 years?

I’ve been praying for this novel to get an adaption without losing its essence (that, unfortunately, often happens to Dick’s books).In a distant future, when the Earth is overpopulated, a corporation claims to provide a one-way ticket to a planet in the Fomalhaut system. According to colourful propaganda ads, the land is no less than a new Eden and the immigrants are “ecstatically happy” there, however, this sounds too nice to the story’s protagonist. He decides to take a trip to the Newcolonizedland which would take him 18 years without teleportation but faces powerful forces trying to stop him. The novel is seasoned with references to religions and myths.

This 8-book series is most certainly one of King’s best creations, though often underrated. It’s more than just a fantasy-like guide to his universe of horrors. It’s filled with pain, but also love, empathy and sadness. The setting is very much American and can be described as “post-apocalyptic Wild West”. One small tip for those who want to start reading the masterpiece: remember that the journey itself is more important than its purpose.

In conversation with Grand Parade team involved in Lead IT, Lady!

We've caught up colleagues involved in mentoring and workshop modules - Agnes, Barbara, Aneta and Kasia and asked some questions about the programme, why they decided to support it and talked about the value of mentoring relationships. Read on!