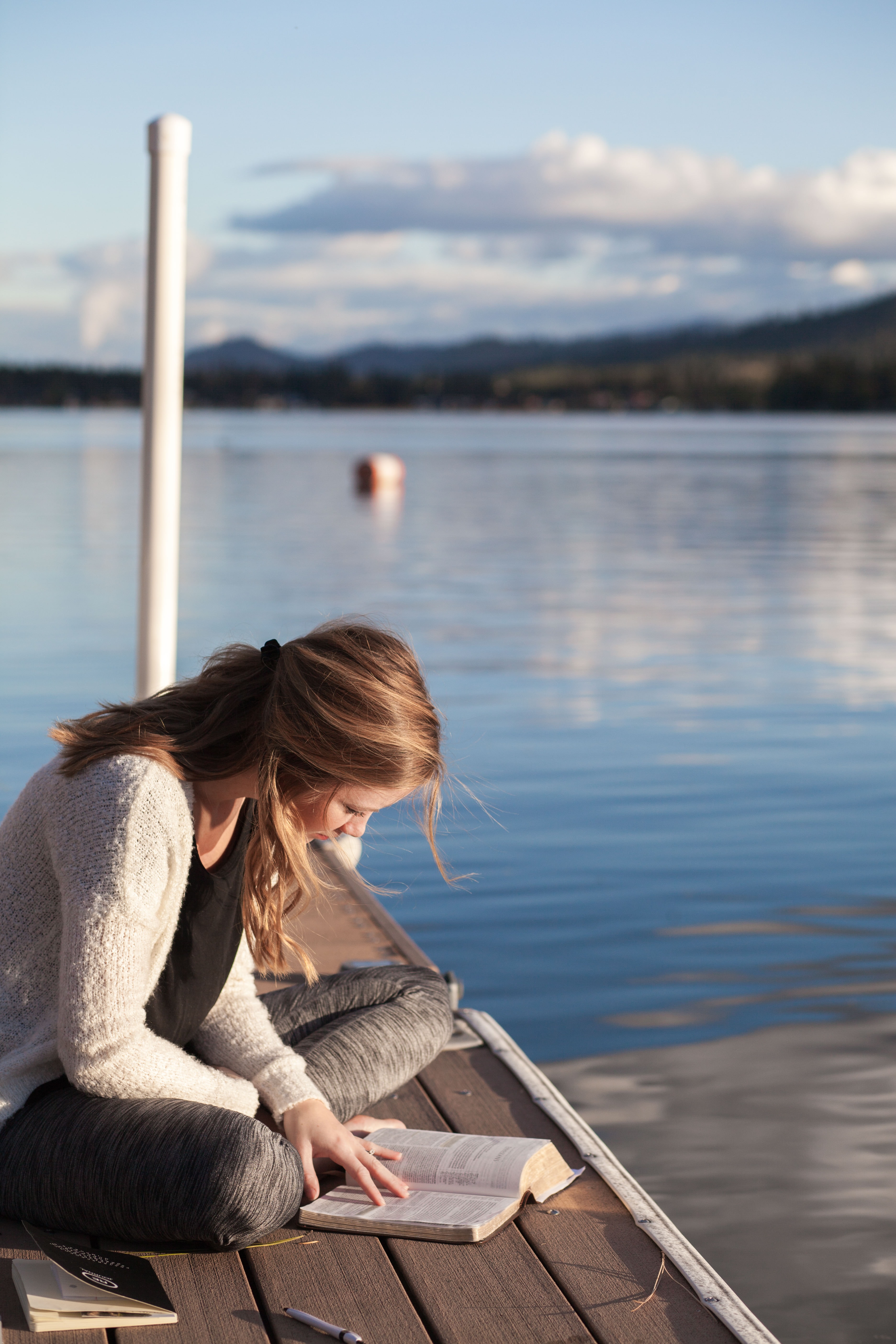 In this series, we ask our William Hill colleagues to share their favourite book recommendations and tell us what specifically they learned from them. Today we present 5 recommendations from Angelika Chwastek. Have a good read!

On a daily basis, Angelika is an intern in the Experiment Team as a front-end developer. She says: When I don't work, I usually read, write, or play video games. I tend to stick to fantasy, so all my recommendations will be from this genre, but I’ll make sure they’re very different from each other.

Check out her 5 books recommendations!

Pratchett’s writing is a delightful mix of light style of writing, humor, and tenderness. Discworld is his best-known series: at around fifty books. This number can be daunting to new readers. But the good news is that it can be read as a series of standalones of which only some connect loosely into arcs about certain characters and places. “Going Postal” is the beginning of a short arc about an infamous con artist who upon getting arrested is given a second chance. Now in charge of the city’s failed postal system he has to get it up and running in a cutthroat capitalist market – otherwise, he’ll hang for his former crimes.

2.Brandon Sanderson, The Way of Kings

Brandon Sanderson is currently one of the most popular fantasy authors and that’s for a reason. His world-building and plotting are a breath of fresh air when contrasted with more traditional fantasy, filled with unique magic systems and trope-defying twists, and his prose remains clean and straightforward. Any book of his is a great piece of entertainment, and while many recommend “Elantris” or “Mistborn” as the best to read first, I believe anyone who’s already at least somewhat genre-savvy will appreciate “The Way of Kings” a lot more for its scope and ambitions.

3.G. Parry, A Declaration of the Rights of Magicians

This historical fantasy is a perfect fit for those who prefer politics and clever banter to sword fights and gore. Long story short, it’s a multi-POV look at the French Revolution but with magic. And so, in addition to revolutionaries and royalists, there are necromancers, vampires, and weather magicians. Parry especially shines when it comes to characterization and dialogue, and her style, while more formal than usual, delivers the story in a smart and vivid manner.

If you read “A Declaration” and would like another challenge, here’s one for you! This thick, literary fantasy is nothing short of a piece of art. Set during the Napoleonic Wars, it follows two magicians restoring magic to England and grappling with a prophecy about their terrible fate. The writing is stylized for a period-typical one, with footnotes telling their own stories. However, the plotting definitely has more of a modern proficiency and the characters shine in their variety and depth. The story starts slowly and patiently builds its momentum until the last act, which resolves with a satisfying conclusion.

A military fantasy inspired by the World Wars and… bugs. I swear, it makes perfect sense – in this world, every nation is connected to a certain bug, from wasps to dragonflies, and they possess abilities such a flying, heightened senses, supernatural agility etc. depending on their “patron.” The world-building, politics, and the military aspect are where this story shines, not just in this book, but throughout the entire series. The only note of caution is that it takes time for the characters to reach the same level of excellence, even two or three books. But characters aren’t everything that makes a great reading experience and in my opinion, this story is definitely worth giving it a try for all the other reasons.