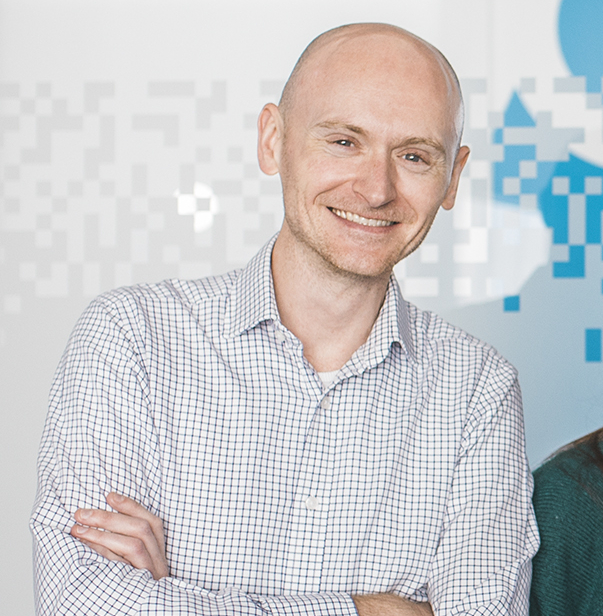 In this series, we ask our William Hill colleagues to share their favourite book recommendations and tell us what specifically they learned from them. Today we present 5 recommendations from Aidan Boyce. Enjoy a good read!

On daily basis, Aidan is a Principal Delivery Lead in Gaming and as he says - it’s his mission to make “the world” (my world, your world, Gaming, William Hill) a better place and encourage people to “get wet and sandy”. Outside of work I love nothing more than physical activities and am happiest alone with my thoughts on long-distance runs or hiking in the mountains with my family." Check out his 5 book recommendations!

I vividly remember the day a lecturer at the college where I was studying computer science recommended this book - I don’t remember why he told us about it or what the subject of the day was, but I remembered the title and eventually found the book many years later (Amazon wasn’t quite the place then as it is now) - The Cuckoo’s Egg is a first-hand account investigating an accounting error which alerted the author to the presence of an unauthorised user on his system. What follows is the story of deception, broken codes, satellites, and missile bases that eventually gained the attention of the CIA.

A few of you may know I like to run so this list wouldn’t be complete without a book about running on it. I’ve picked a less obvious (Born to Run) and non-technical (Chi-Running anyone?) book in Once A Runner. This is an inspiring, funny and spot-on tale of one man’s quest to become a champion and captures the essence of what it means to be a competitive runner, to devote your entire existence to a single-minded pursuit of excellence.

Ranulph Fiennes is “the greatest explorer”. His autobiography takes us on his journey through childhood, the SAS, being a mercenary, circumnavigating the globe via both poles, amputating his own fingers after they had died due to frostbite, multiple attempts on Everest, and being the first person to run 7 marathons on 7 continents in 7 days just 4 months after heart surgery. There’s so much in this book and I would recommend it to anyone regardless of whether you have a taste for adventure or not.

This is an epic tale of a country told through the fate of a single-family, the Shaposhnikovs. As the battle of Stalingrad looms, Grossman’s characters must work out their destinies in a world torn apart by ideological tyranny and war. Completed in 1960 and then confiscated by the KGB, this sweeping panorama of Soviet society remained unpublished until it was smuggled into the West in 1980, where it was hailed as a masterpiece.

In this series, we ask our William Hill colleagues to share their favourite book recommendations and tell us what specifically they learned from them. Today we present five recommendations from Paweł Opozda.

Grand Parade is playing for WOŚP!

We have wonderful news for you! Grand Parade is playing for WOŚP (The Great Orchestra of Christmas Charity) this year.