In this series, we ask our William Hill colleagues to share their favourite book recommendations and tell us what specifically they learned from them. Today we present 5 recommendations from Rafael Pandini. 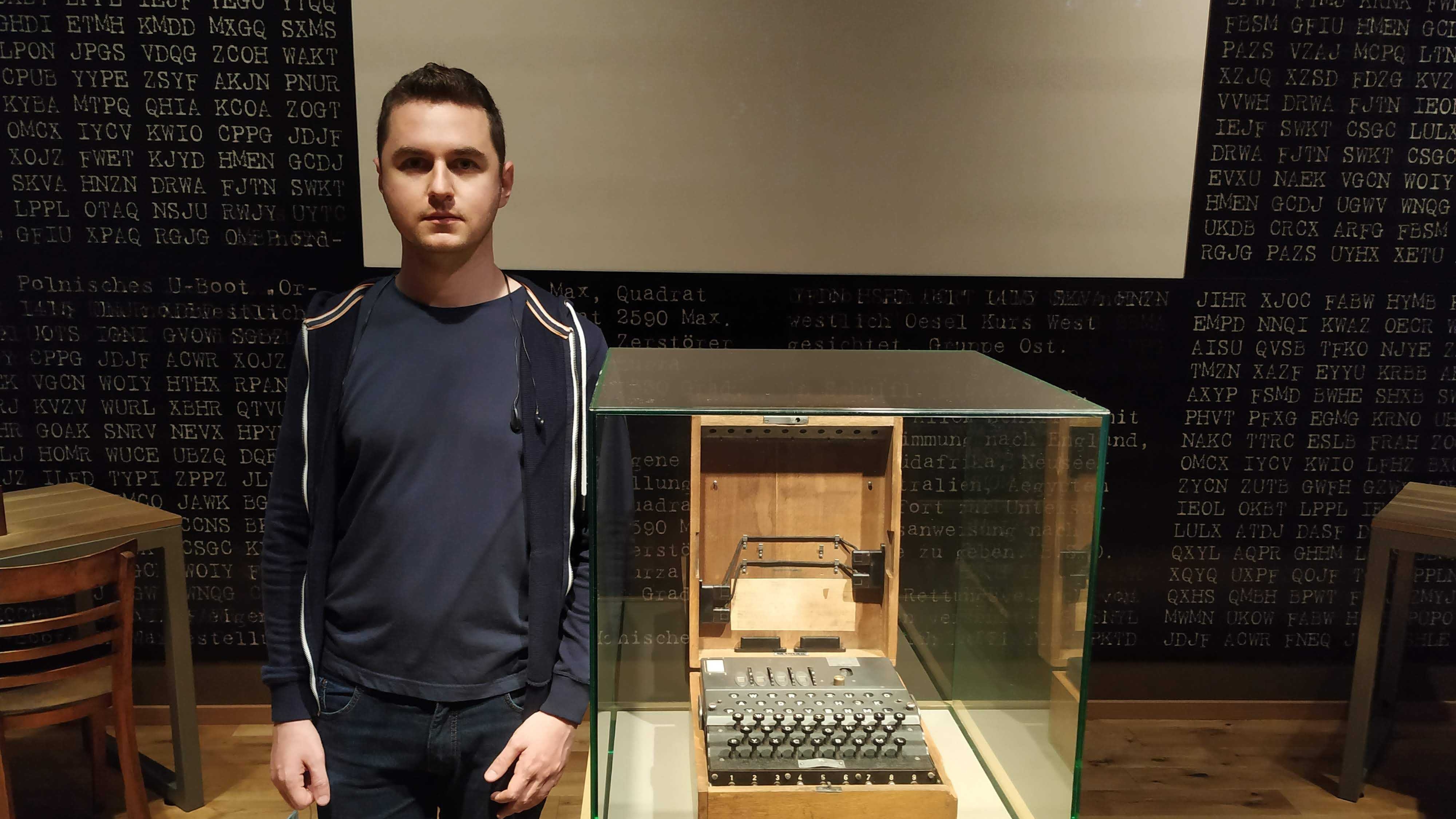 On a daily basis, I help people write and deploy secure applications. Bellow a small list which in my opinion is worthwhile to read. Worth mentioning that everything can be read online for free.

Fravia is gone, but his works and the work of others from his website are still alive. There were so many good essays there that are hard to point to just one. This is a nostalgic piece of work. I don't imagine people reverse engineering MS-DOS software nowadays or trying to crack SecuROM, but still pretty relevant for the infosec area, given that it can be considered a relevant piece of history. Worth mentioning that similar readings could be found on Phrack, Cult of Dead Cow and Insecure.org; while they didn't focus that much on reverse engineering, there are pretty memorable pieces of work there, like Smashing the Stack by Aleph1 and How to write Buffer Overflows by Mudge.

The best piece of work by Orwell. In my opinion, it doesn't sound like dystopian fiction anymore in this day and age. The story is relatively short, and I would say that the main characters won't even matter that much for the storyline. The main focus of this work is to show the fictional dystopian society and how it came to be. I would consider this a mix between Animal Farm, Brave New World (by Aldous Huxley), with The Trial by Kafka. While the Trial explores an endless bureaucratic process that gives life to an entity that feels like it has its own will, and the other two books explore the idea of totality systems more straightforwardly, 1984 is the bridge between a totalitarian highly bureaucratic state in place.

Considering works from Nietzsche, Kant, Schopenhauer, Kierkegaard and Dostoevsky, which could be grouped in a big bucket for this era, from all their pieces, Thus Spoke Zarathustra is my favourite, so this is why I pick this one. I can't tell much about the book, or else I will give away spoilers about critical points, but watching Fight Club after reading it is the equivalent of watching the first The Matrix movie after reading the Allegory of the Cave by Plato. All these authors have overlapping ideas in some way. Nietzsche especially tackles nihilism as one of the main themes, more or less in the same way that Kierkegaard focuses on the sin of despair and how Dostoevsky describes the ending of Crime and Punishment in all these moments oneself the biggest enemy is always their mind. The processes of self-transformation in this piece to become what oneself should be are almost kafkaesque and yet still an ordinary thing that goes on in everyone's life.

Milgram Experiment (Milgram, 1963) and Effects of group pressure on the modification and distortion of judgments (Asch, 1951)
These articles need each other to create a better context of the situation, so this is why I'm referring to them as one reading. While Milgram explored why two-third of the population would be willing to kill you just because some the authority told them to, and statistically, everyone would be willing to use violence to impose an authoritative order, Asch explores how group pressure undermines individual willpower to resist and make individuals obey to the group's direction. These two articles explain a lot of what is going on with the current events.

Stoicism has a considerable amount of good works published by both modern and old philosophers. Meditations is one of my favourite books. Along with Seneca, Epictetus and Zeno, Marcus Aurelius was a fundamental piece for stoicism. If Diogenes the Dog had written down some of his thoughts would be worth mentioning his work too, but he was too busy trolling Plato, removing feathers off chickens and being in court for inappropriate behaviour. The funny thing about this book is that it was never meant to be published; it was Marcus Aurelius's personal journal. Imagine if your browser history and personal communication was leaked online, and almost 2000 years later, people read it and find it inspiring.

Today, we interviewed Giga Chalauri, Senior Software Engineer at Grand Parade and lecturer at one of the universities in Georgia.

In this series, we ask our William Hill colleagues to share their favourite book recommendations and tell us what specifically they learned from them. Today, we present recommendations on what is worth reading during Christmas time.