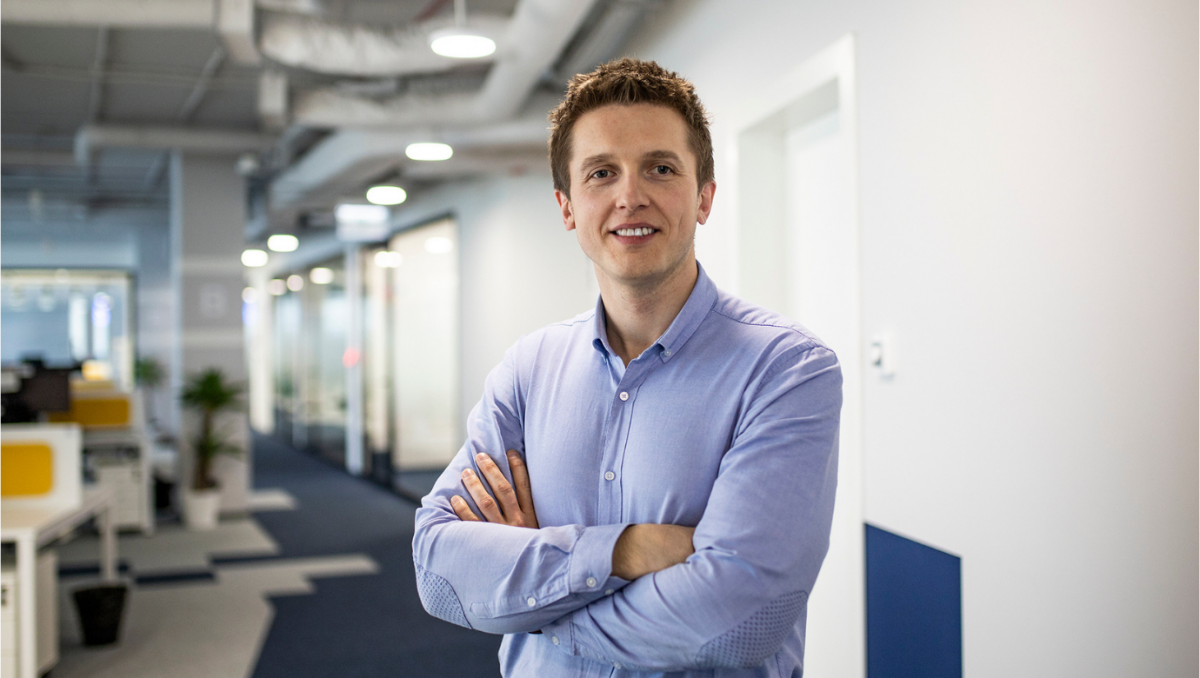 In this series, we ask our William Hill colleagues to share their favourite book recommendations and tell us what specifically they learned from them. Today we present five recommendations from Mirek Zajdel. Enjoy a good read!

On daily basis, Mirek is Engineering Manager in Sportsbook. He says: I simply wanted to list a few books crafted for the audience so that everybody can possibly find something interesting. Not sure if that is successful but afterwards I realized that most of my picks are about being more conscious of something. So if you just want to raise your consciousness, there you go :-)

First of all, I absolutely adore Dawkins' writing style. Although he is a scientist, he is pretty much inspiring to me as he explains complicated things to the public in a simple and interesting way. He would not agree with me but "The Selfish Gene" is his most significant one in my opinion. Even if the book was originally published in 1976 it is still like a breath of fresh air for a lot of readers. I suppose you are like many others (and like I was!) taught at school that there was a guy named Darwin. And the guy discovered a mechanism he called the evolution and it means that a monkey focuses on the extension of their species. And so does a cat. Sounds weird, doesn’t it? Looking at my purring one lying on a window sill she seems to be so conscious and motivated to do that... ;-) So… read the book and you will never look at the world of living creatures the same again.

2. Leonard Mlodinow, Subliminal: How Your Unconscious Mind Rules Your Behavior

Magnus Carlsen, world chess champion, asked about making great moves in the game in one of the interviews said: "I know and I do not know why I know or I think but I do not know why I think that. Because at some point it all becomes very, very intuitive".

We all sometimes feel that doing this or that is the right thing in a particular situation even if we cannot explain our decision logically. Often we do not like such situations as we feel uncertainty when we can’t point out a cause for our action. We use to cover that with "Oh, I will take a risk!" or "Oh, it is my intuition :-)". But if you really want to know what is behind that and how much do we learn not having an inkling of it, this position is for you.

This is an analytical and really easy explanation of how people learn things. But this is not yet another one about the learning itself. It is about how to approach learning if you would like to become extremely good in a specific area, no matter what it is. I would even say that it is about a "divide & conquer" algorithm for learning. Is it now more attractive for people working with the programming code? ;-) Actually, when reading the book I realized that I have been applying many of the described things unconsciously and I am sure that many others do. But one thing is doing that and the other is understanding why and how. That second option gives you more opportunities to optimize rather than just doing a blind search.

4. Brian Wansink, Mindless Eating: Why We Eat More Than We Think

I have picked this one because the humankind has already crossed the line of eating mostly crappy food and because of that some of us have just started to pay more attention to what we eat and that is visible in our community as well. By the way, when was the last time you ate your meal not watching telly or videos, not talking to anyone, not reading anything, and not thinking about anything but the food on your plate? Hard one, huh? But it is not exactly what this book is about. It is pretty pragmatic. It is not going to solve all your eating issues and concerns. But will explain to you why the size of the plate matters and why you should leave cooked dishes in the kitchen rather than covering with them a table in a dining room. It can also simply let you understand why you eat too much and stop calling yourself a glutton for no reason ;-)

I know, I know, everybody heard about this book. But it is actually a really good one! I am a fan of biographies and found Walter Isaacson's work absolutely amazingly done! Can't even imagine how much time he spent on collecting materials, talking to people, and getting familiar with the domain vocabulary to professionally produce such a comprehensive document! It is a significant part of IT history there presented from the times of garage work figuring out how to make use of the transistor, through famous Apple advertisements to the era of iPhones. And what is for me personally even more interesting, the book analyses how much Steve Jobs paid for the professional success in his private life.

In this series, we ask our William Hill colleagues to share their favourite book recommendations and tell us what specifically they learned from them. Today we present five recommendations from Michał Tomczak. Enjoy a good read!

Gender Gap in IT - Panel Discussion

If you’re into women in tech topic, make sure you save the date for Gender Gap in IT panel discussion where Dorota Sternalska and other invited experts will explore the topic of underrepresentation of women in IT and science.