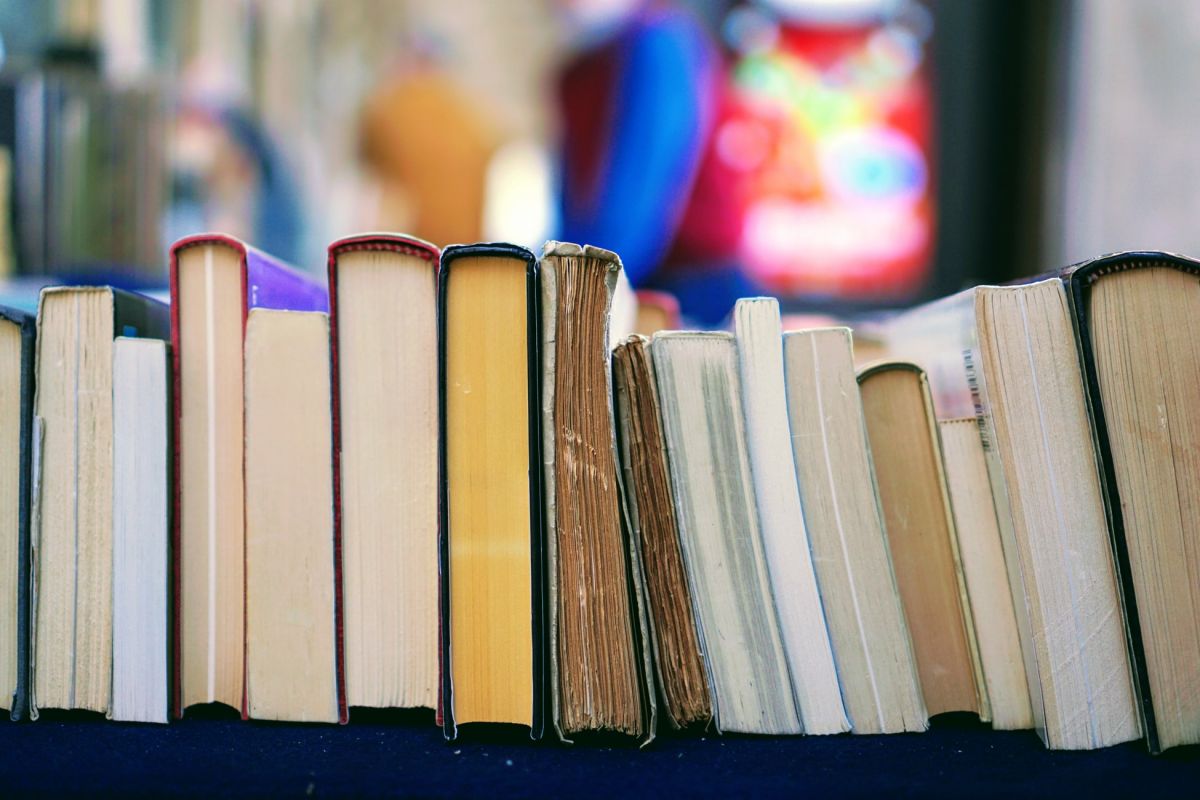 In this series, we ask our William Hill colleagues to share their favourite book recommendations and tell us what specifically they learned from them. Today we present 5 recommendations from Kamil Stanuch, Kraków Site Director. Have a read!

1. John Doerr - Measure What Matters: How Google, Bono, and the Gates Foundation Rock the World with OKRs

Unquestionable top in 2019 that entirely changed my approach to setting goals so if you ever felt like setting goals is a mundane chore that brings more frustration than good I strongly recommend to start 2020 with John Doer. John Doer — one of the most prominent venture capitalist in Silicon Valley — lays out a goal-setting system called Objective and Key Results (OKRs) introduced by Intel’s CEO Andy Grove and makes it super easy to understand by backing it up with plenty of examples (both from top companies and charities). The formula is dead simple: Objective stands for „Where do I want to go?” and Key Results „How will I know I’m getting there?” so if you still struggle with goal-setting, this book is a must-have.

Another book that literally changed my perspective but this time on hiring. Reid Hoffmann's (founder of LinkedIn) and other authors' main point is following: the model of lifetime employment has become antiquated so we must factor in attrition in every employment cycle. In order to deal with that, they introduce a concept of „alliance” — a mutually beneficial deal with explicit terms, time-bounded, between independent players to build powerful business and careers.

So what does it mean? The relationship between employer and employee should be based on how they can add value to each other and both parties agree on „tour of duty” that promises specific career benefits. I guess the best example that illustrates this mindset is the question we should ask during the interview: „What is the next company you’d like to work for? How can we help you get there and how can you help our company to get to another level?”. Considering stepping into a manager role? Give this book a try.

3. Sheryl Sandberg - Lean In: Women, Work, and the Will to Lead

Sheryl Sandberg, leader, COO of Facebook, mother, wife gives some great insights on her career, challenges she faced on her way and also how women perceive themselves and their roles (although it’s worth to mention that the book is written from the perspective of a white female from the middle class). I guess the key message I got from this book is that we need to accept differences between men and women in terms of their perspectives, needs and the way we operate so we can build an environment that supports these difference. Sheryl suggests visualising your career as a jungle gym (instead of a ladder) where you jump from one to another area (employment, motherhood, leadership position) and that „having it all” is impossible but that shouldn’t be the source of guilt.

In Matthew Syed’s recent book “Rebel Ideas. The Power of Diverse Thinking” he dives in a little bit deeper and focuses on cognitive diversity instead of diversity just for the sake of political correctness to points out the largest threat: collective blindness. What is the collective blindness? Well, as the old saying goes “birds of a feather flock together” which means that we tend to hire people who look and think like themselves. But when you are surrounded by similar people with the same perspective, the same approach to solving a problem, you are not just likely to share each other’s blind spots, but to reinforce them.

The dangerous part is that homogenous groups are more likely to form judgements that include grave error and enforce it and that forms echo chambers emerged from clone-like teams. Backed by many case studies and real-life examples should be a must-read for every leader in a larger organisation.

5. Marie Kondo - Spark Joy: An Illustrated Master Class on the Art of Organizing and Tidying Up

Last but not least. Marie Kondo became a tidying guru with her own show at Netflix and her tips like 'hugging things' which might be considered a little bit cheesy. Nevertheless, I found the general rules and guidelines (e.g. „Get rid of all stuff you don’t need otherwise you are just reshuffling”, "Things like to stand", "Put electric devices next to electric devices) super practical so the time of quarantine might be a good time to give Marie a chance.

If you enjoyed Kamil's recommendations check out his article '52 books I've read in 2019: Why, How & Why it's not such a great idea'.